For some reason I did not expect much about Vienna, perhaps therefore I did not really read up before visiting. Likely thinking it would be a slightly dull and boring capital. I could not have been more wrong!... Vienna is perhaps one the places around the world that most pleasantly surprised me!… So much impressive architecture, providing a true peek into its ‘romantic’ rich past… Beautiful palaces that seem to come straight out of a fairy tale!… This short post will give you only a mere glimpse in 10 photos, ensuring you will learn from my mistake and properly read up before you visit enchanting Vienna…

1. Awe at the Vienna State Opera

The Vienna State Opera is certainly a must visit in my opinion! It was built from 1861 to 1869 and has 1709 seats. Buying a ticket to one of the performances will add to your classic fairy tale Vienna experience! Unfortunately, during our time there were no performances. However we did book a tour through the building!… Also, a nice way to explore the impressive venue!… 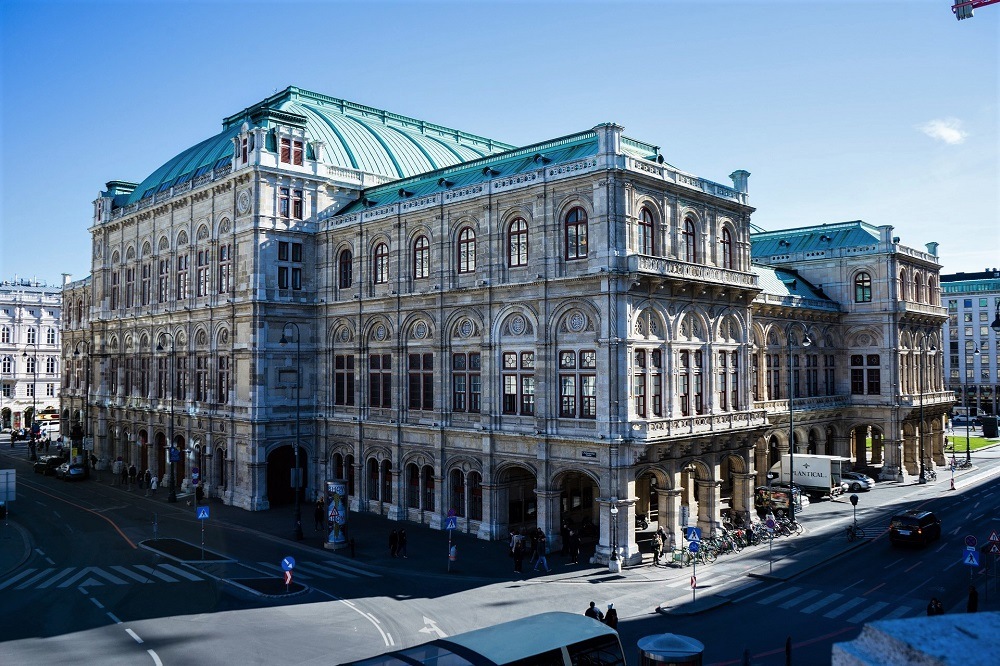 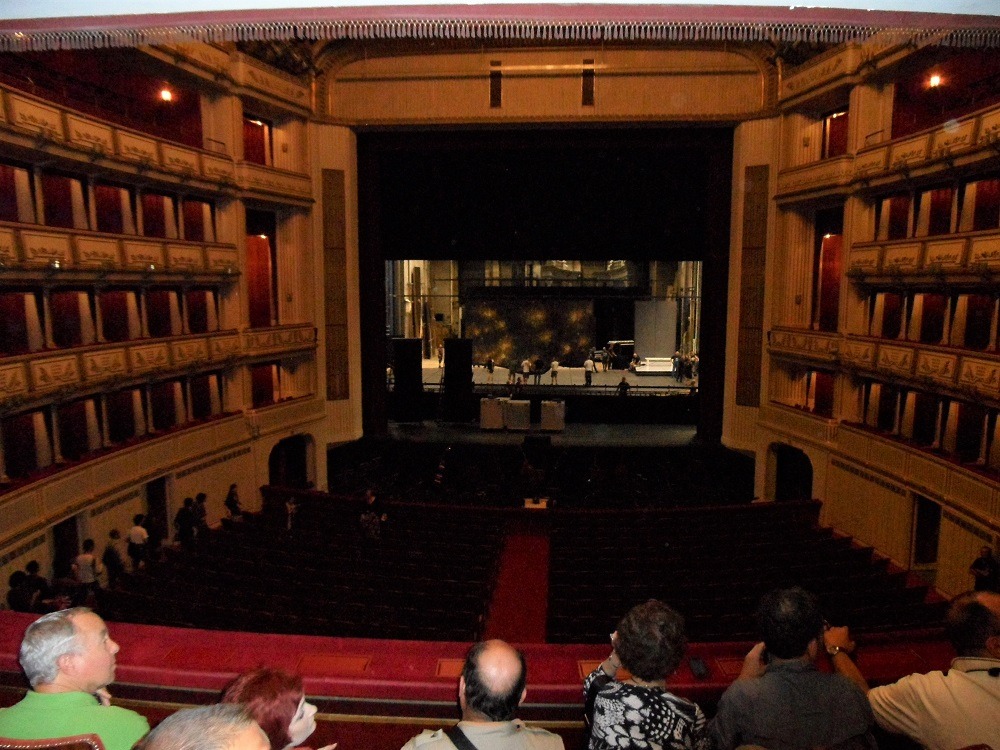 St. Stephen’s Cathedral is the main church of the Vienna’s Roman Catholic Church and the seat of the Archbishop of Vienna. Pay special attention to the beautifully striped roof tiles.

Entrance is free, although there is a fee for the catacombs and/or climbing the tower. 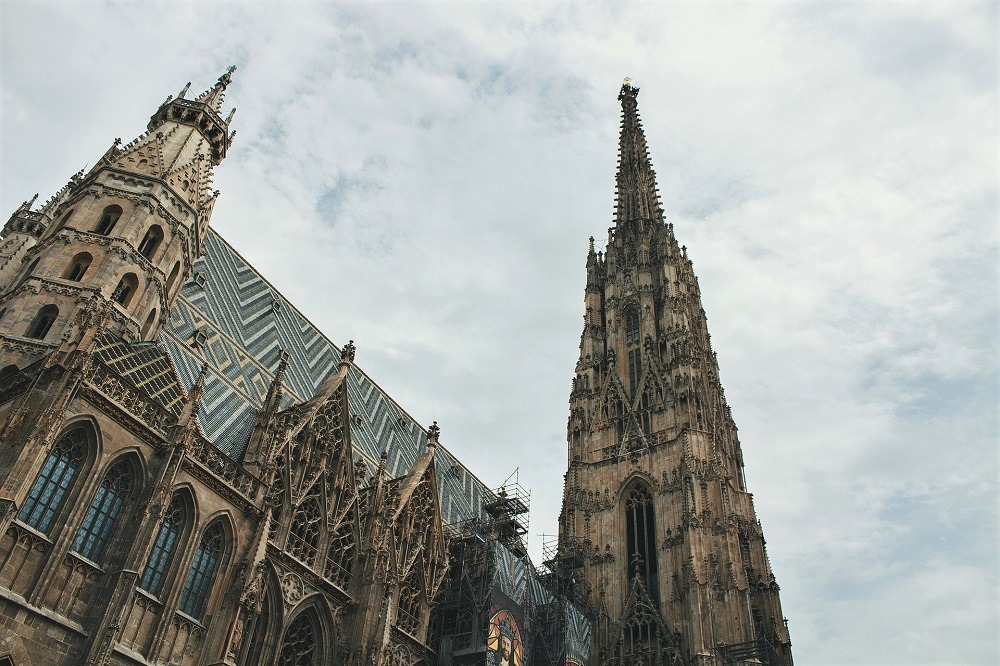 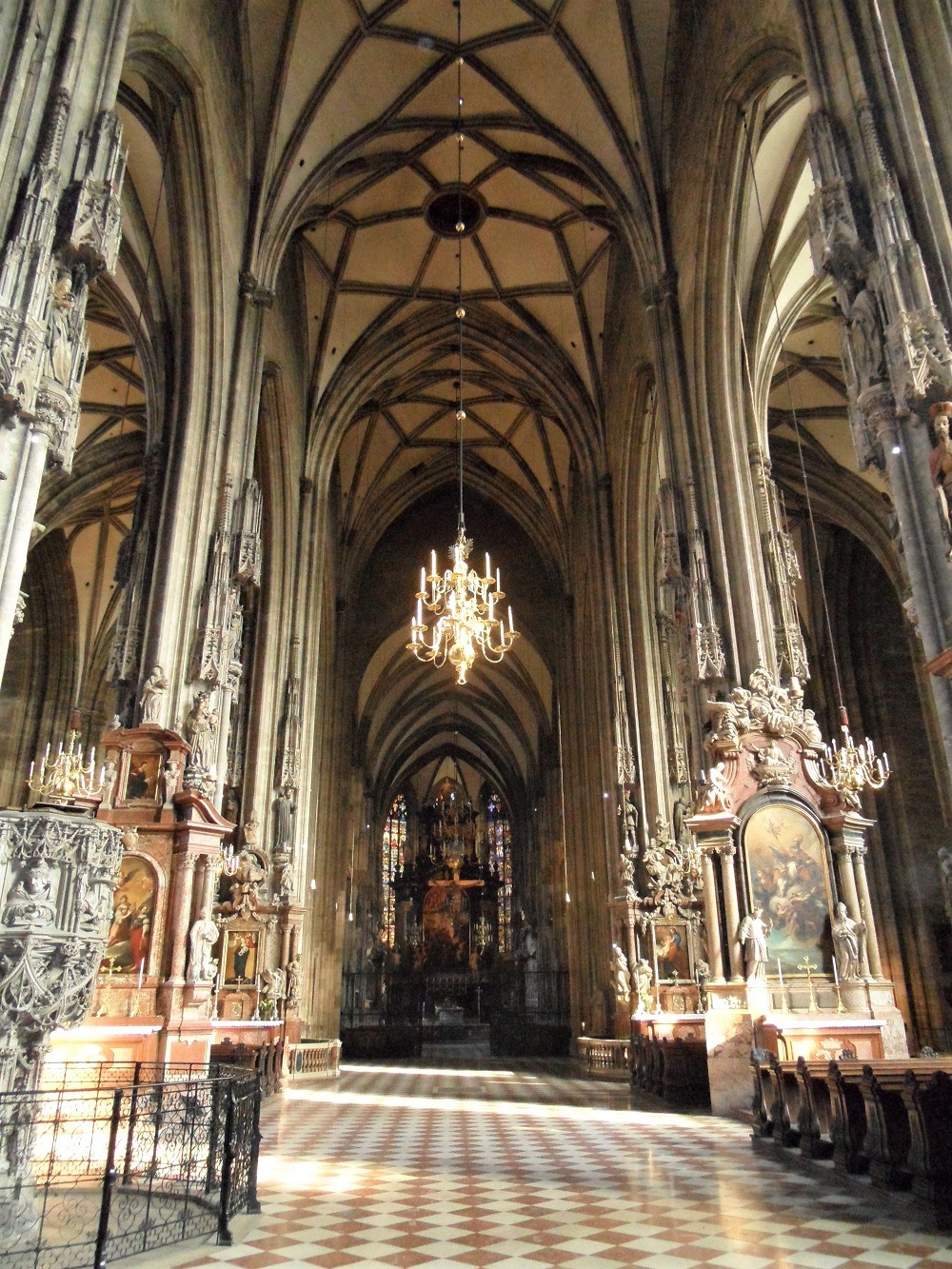 3. Get enchanted at Schönbrunn Palace

One of the key attractions of Vienna is Schönbrunn Palace. This was the main summer residence of the Habsburg rulers. It is located slightly outside of Vienna, in Hietzing. The 1,441-room Rococo palace is one of the most important architectural, cultural, and historic monuments in Austria.

Top Tip: As with many key attractions, it can get fairly crowded! Try to visit on weekdays, plan your trip early (or late) in the day, omitting most tour groups and plan your trip outside of the peak tourist season! 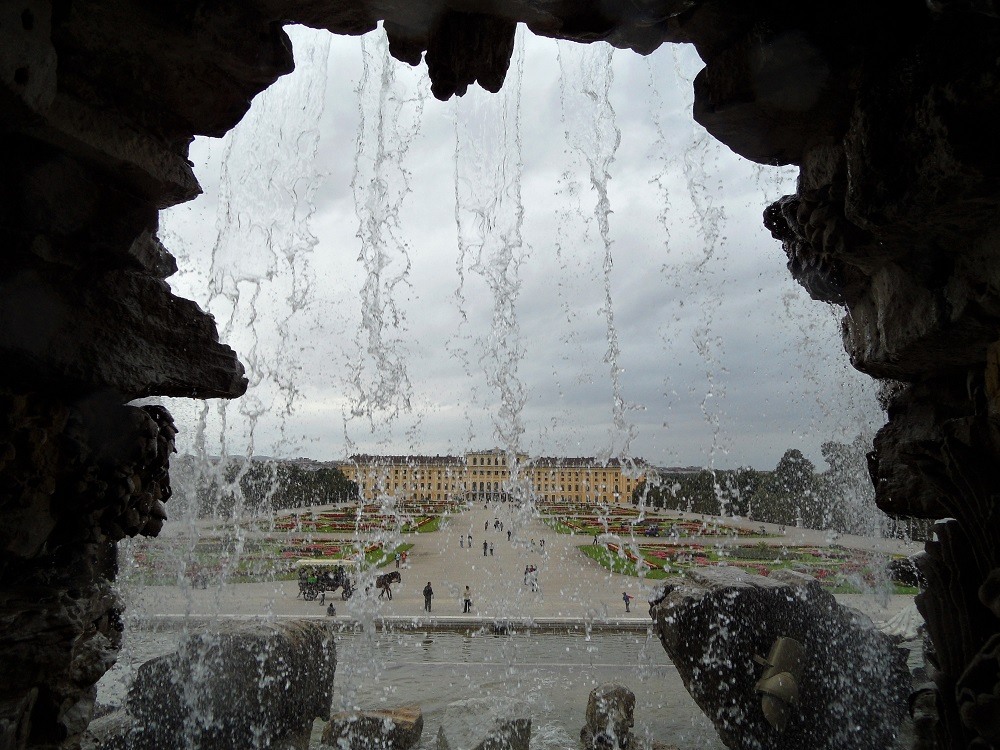 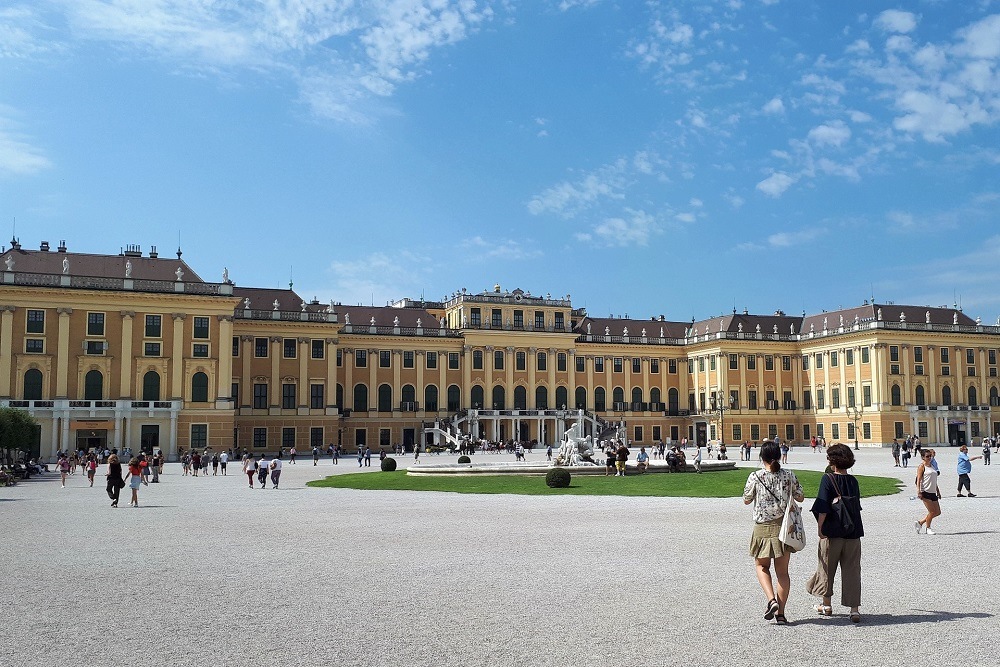 The Hofburg is the former principal imperial palace of the Habsburg dynasty rulers, which are responsible for most of the beauty you is in and around Vienna. Today it serves as the official residence and workplace of the President of Austria. It is located in the centre of Vienna and was built in the 13th century and expanded several times afterwards.

One of the most famous members of the Habsburg family is princess Sisi (The Empress of Austria and Queen of Hungary by marriage to Emperor Franz Joseph I). It is in the Hofburg that you can visit The Sisi Museum, the Imperial Apartments and the Imperial Silver Collection, which are open daily. 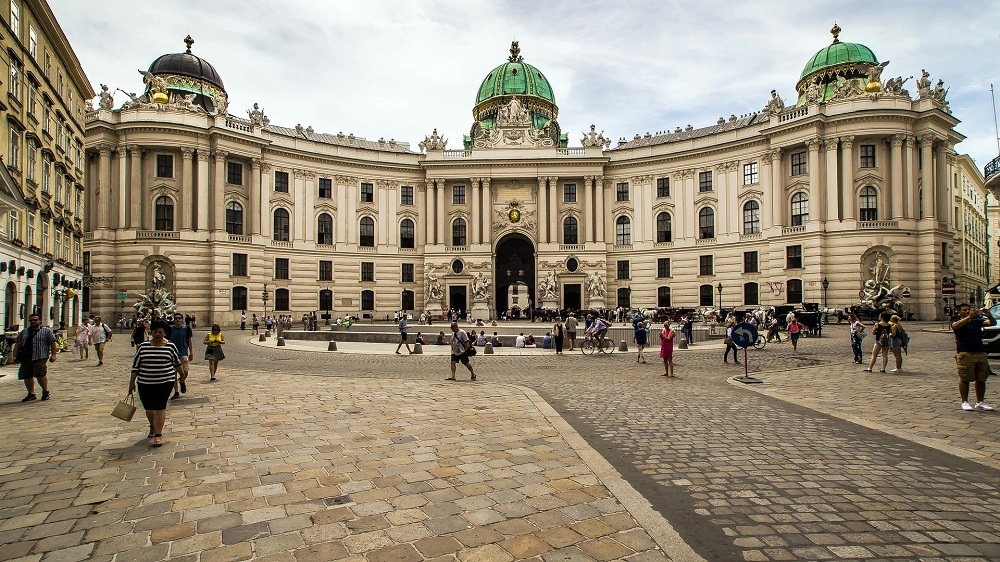 Let’s stay on the Hofburg grounds to visit The Spanish Riding School, which is dedicated to the preservation of classical dressage and the training of Lipizzaner horses. Adding to majestic feel of Vienna, where in the world do you still see daily horse performances in the middle of the city centre? 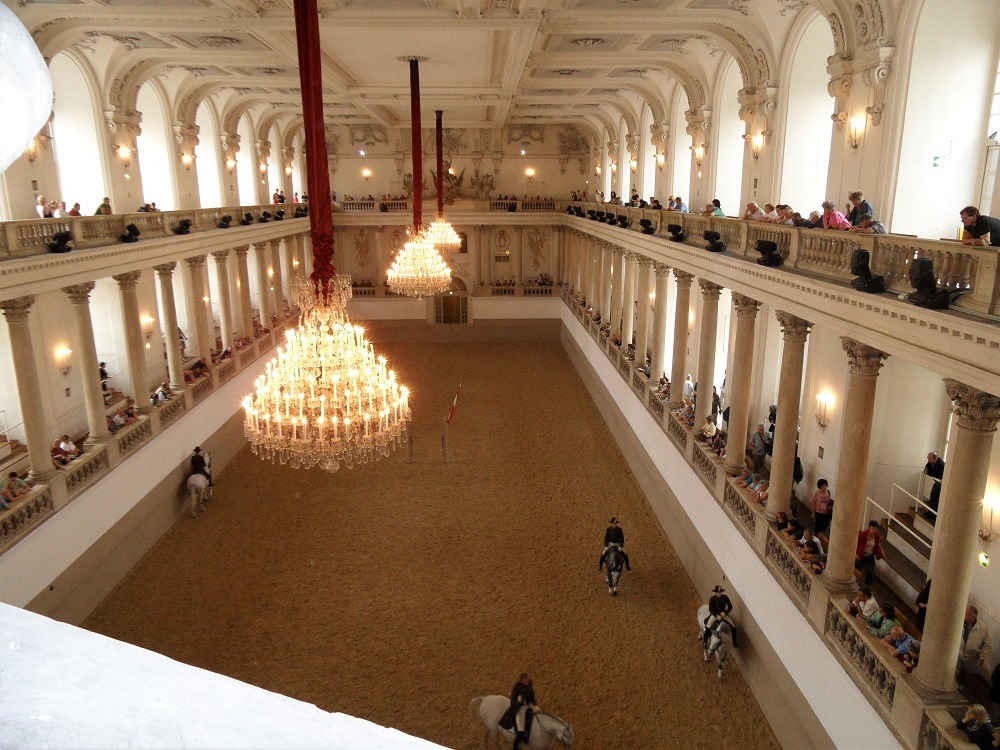 It keeps raining Palaces on this Vienna trip! So let’s explore The Belvedere. The complex consists of two Baroque palaces, the Orangery, and the Palace Stables. The buildings are set in a Baroque park landscape in the third district of the city, on the south-eastern edge of its centre. It also houses the Belvedere museum. 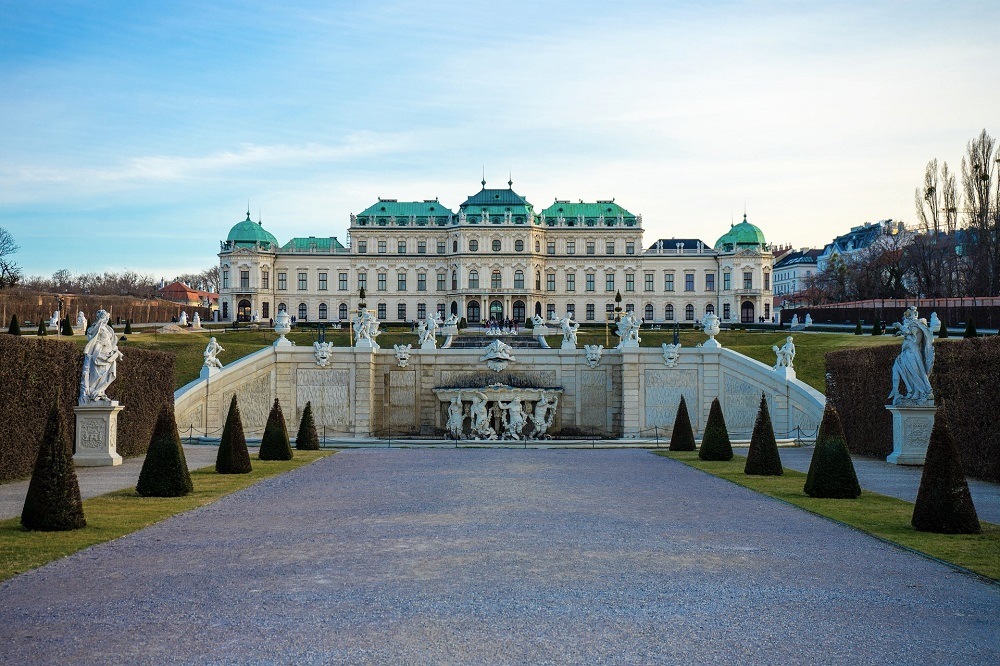 The Albertina is a museum in Vienna’s city centre. It is home to the largest and most important print rooms in the world with approximately 65,000 drawings and approximately 1 million old master prints. It also houses modern graphic works, photographs and architectural drawings. The exposition is perhaps not for everyone, but could be an interesting addition! 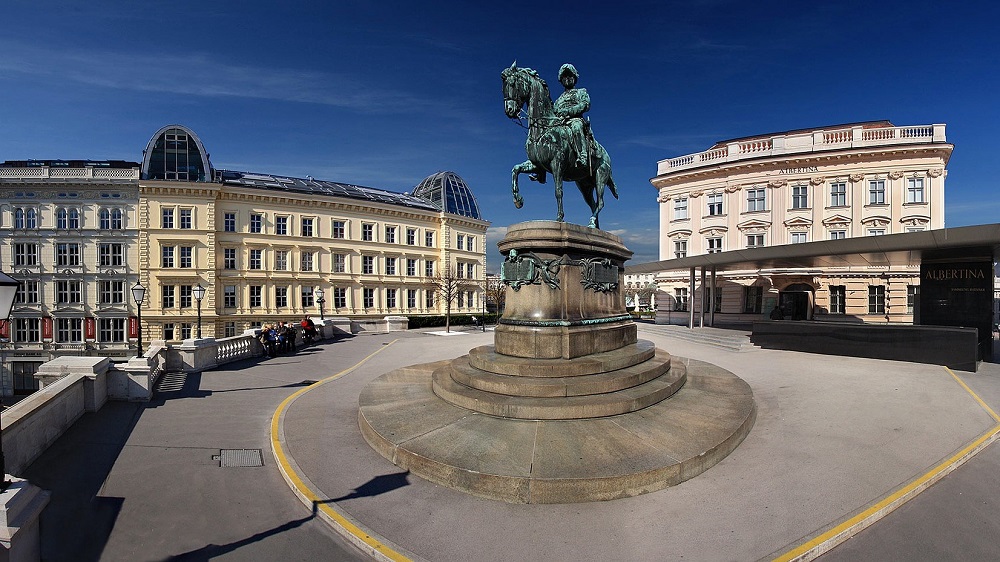 The Karlskirche (officially the Rektoratskirche St. Karl Borromäus) is a Baroque church located on the Vienna’s south side. 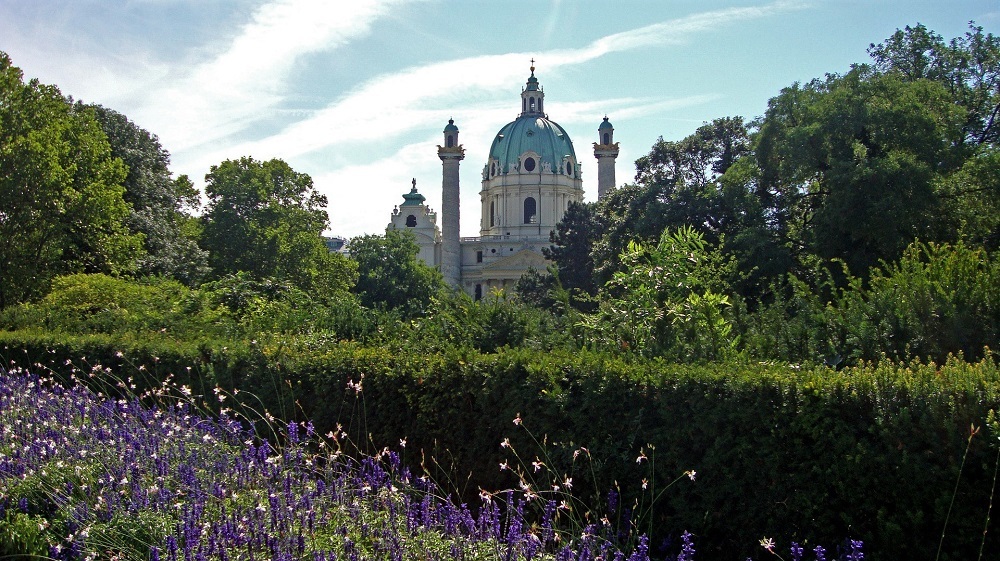 The Wiener schnitzel is a type of schnitzel made of a thin, breaded, pan-fried veal cutlet. It is one of the best known specialities of Viennese cuisine, and considered the national dish of Austria. Do I need to say more? A trip to Vienna would obviously not be complete without it!… 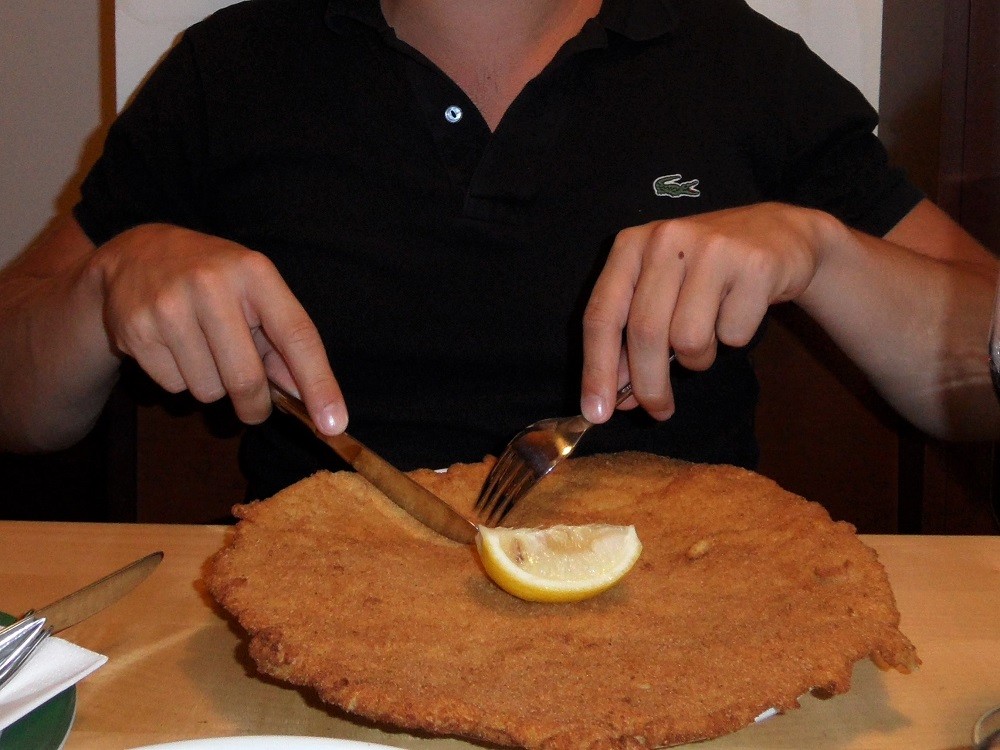 10. Make a stop at the Austrian Parliament building 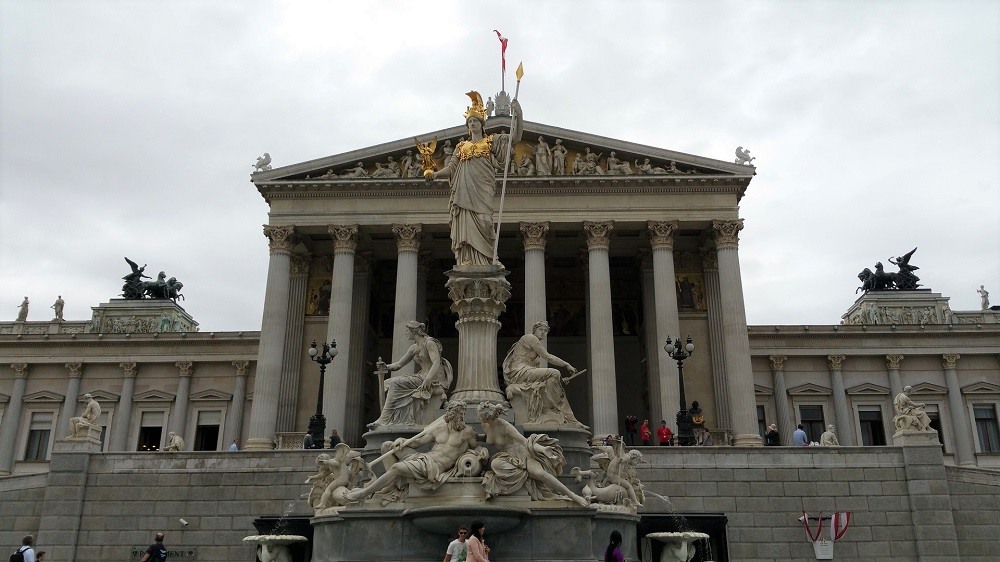 Top Tip:  there is much more to do in Vienna, depending on your interests you may need even 3 days or more!… You could decide on buying the Vienna Pass. This provides you with quite some discounts (and fast tracks) around most of Vienna’s sights!… Do plan in advance and make the most of it!

And that brings us to the end of our majestic Vienna trip!… As mentioned, this city is filled with other highlights, so I encourage you to do your own research and visit at much as you can during your stay in Austria’s capital!… Combining this with other European highlights? Check out the Ghost around the Globe posts of Budapest, Prague, Bratislava, Ljubljana, Berlin and Venice!…

Crazy about romantic palaces? Do also check out my St. Petersburg post! Where you find similar or perhaps more impressive architecture…