This blog describes my travels to Nha Trang and especially how a simple tuna sandwich changed the course of my travels. It is part of a larger series of travel blogs describing all the best there is to see in Vietnam, starting in Hanoi, check it out!

So we just arrived from Hoi An by night bus and my travel companions were very excited about the top attraction of Nha Trang… Diving! Both wanted to get their PADI license here, which meant spending the coming 4 days here. I was not too excited about diving as I had ear tubes as a child, occasionally resulting in issues when trying to equalize under water. However, The excitement of my friends was contagious… the prices to get a PADI license was very low… It was ages ago since I got the tubes… Let’s just try it… what is the worst that can happen right?

So that was that… we signed up and the next day we had our first class in the practice pool. Everything went great in the shallow water. It was quite nice to stay afloat, practice some breathing techniques and learn some of the diving signs…

Off to the deeper section…. My friends went down to the bottom, which was around 3 meters (10 feet) and now it was my turn… 1 meter… 2 meter…. 2.5 met… aahhh…. Peeeeeepp… and back up to the surface… That was my eardrum… Great… no diving for me! At least I tried…

Luckily I received my money back. However, this was obviously not the nicest thing to happen, especially when on holiday in the tropics… 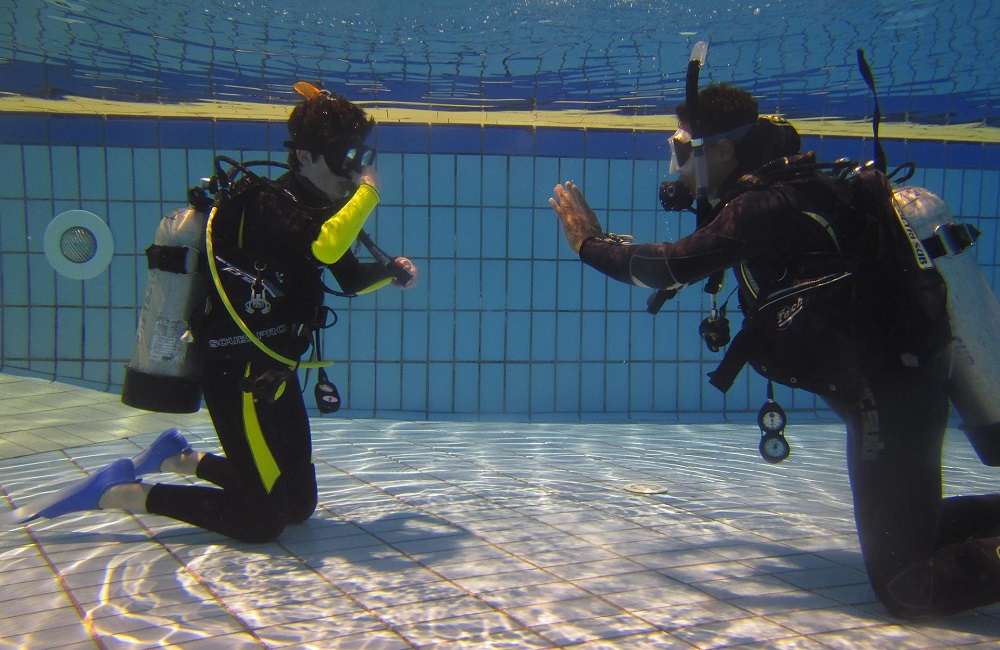 My friends continued with their classes, while of course as expected… my ear got infected. I was not really feeling well in general…. A bit tired and I got a weird stomach. So I decided that I would just take my rest for a few days and it hoped I would get well soon. There is not too much to do in Nha Trang anyway apart from diving, so no distractions! 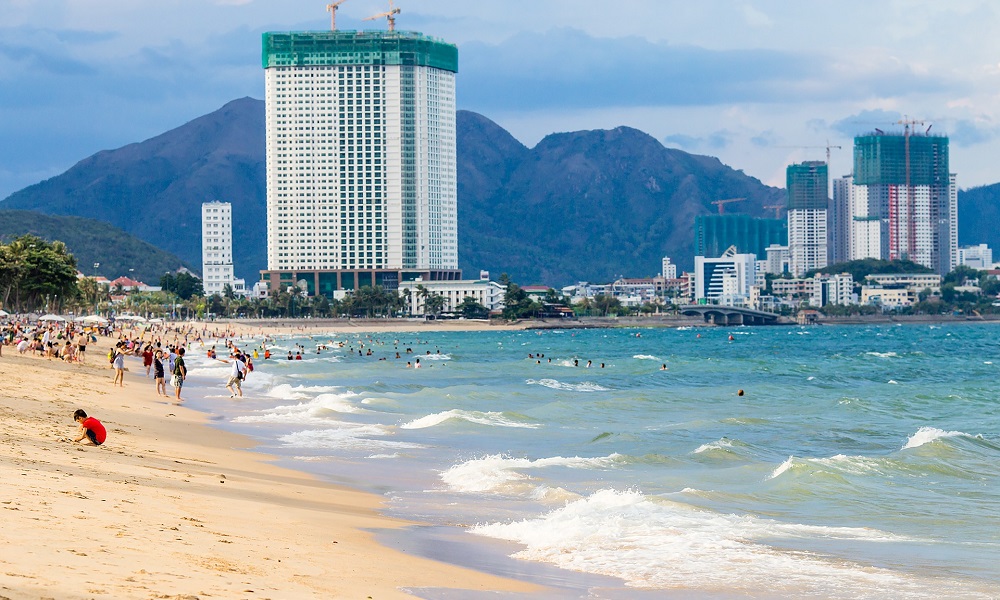 On the next day, my friends went out to sea. I stayed behind and went to one of the many restaurants in Nha Trang and ordered a Tuna Sandwich. Well, that turned out to be really one of my worst ideas ever! Given my friends were at sea, I am sure that the hygiene standards of this restaurant were not as up to date as they should have been. (I do not know the name of the restaurant anymore). 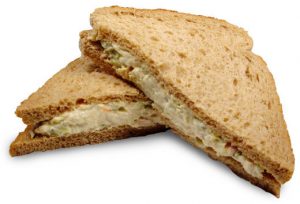 Eating this Tuna Sandwich was rapidly followed by a massive diarrhea attack… Which, obviously on top of my ear infection and my overall weak physical state, did not help the situation. My friends came home and helped me to get some rest and bought some additional medicines.

A bus ride from hell

Luckily the next day seemed to go a bit better. That was good news, as that evening we would go into a night bus again heading for Ho Chi Minh…

But unfortunately, this was likely the most horrible bus ride I had ever taken. I was feeling car sick when staying in my bunk bed (which is how these sleeping buses are set up). So I decided to sit on the floor in the aisle, next to the bus driver so I could watch the road.  Each stop I went out and tried to vomit, but without much result. Finally, I arrived in Ho Chi Minh, totally exhausted….

From bad to worse

In Ho Chi Minh we found a hotel, my friends arranged some medicine, and I stayed in bed for the next few days. During my toilet breaks, I sat on the toilet while puking in a bucket. I could not even hold a drop of water, which meant I was also not able to take any medication. After a few days, the situation only seemed to get worse, I was severely dehydrated. I went to an international hospital where I received multiple intravenous rehydration sessions. 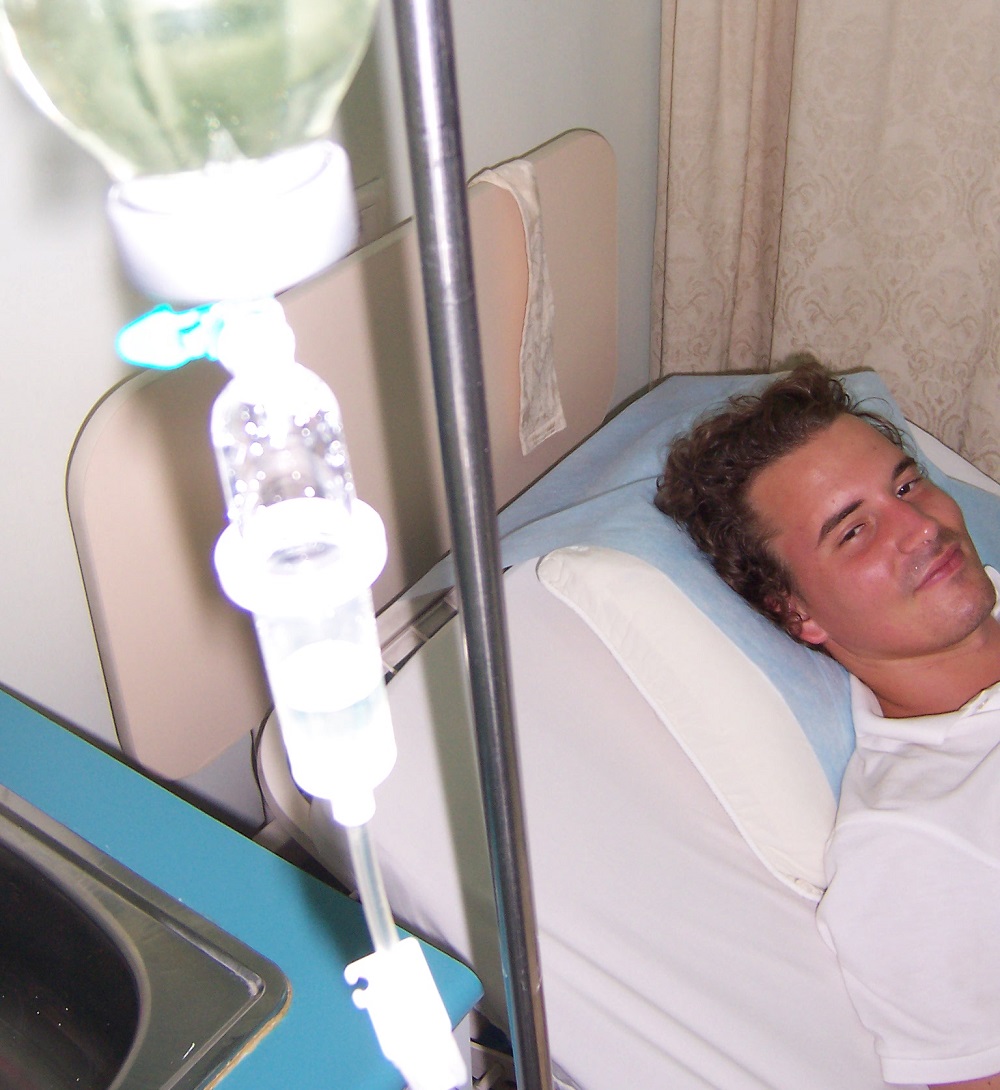 That was it… I was done with it… originally I was planning to travel further to Cambodia. Given the medical healthcare would be likely less sophisticated than in Ho Chi Minh, I decided to fly home instead!… I lost 7 Kgs in only a few days… I rebooked my ticket and recovered fully back at home…

After some blood tests, the doctors diagnosed it as a bacterial infection.

So… that ends a slightly different story than usual, but this can also be part of your travel adventures! At the moment it obviously sucks! Yet, on the positive side, it does make you cope with issues while far from home and therefore makes you stronger and wiser!

So getting back to the travel itinerary…. As you read, I did make it to Ho Chi Minh, but not really in a state that I could give you any useful travel tips… Luckily I went back a few years later! So please have a read on 10 photos that will want to make you visit Ho Chi Minh and the Mekong Delta